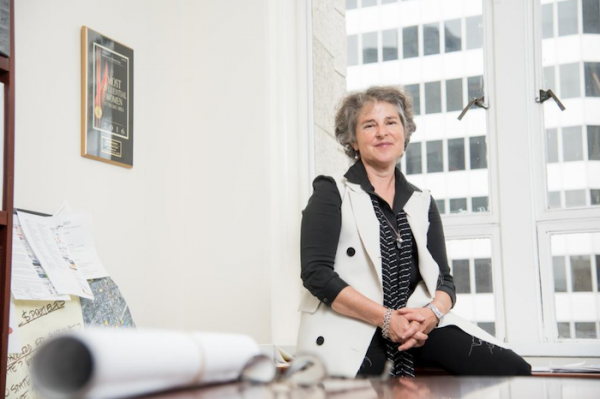 When Prop. 13 came into effect, property tax revenue plummeted by about a third statewide. Since then, cities have had to look for other ways to raise revenue to pay for services that residents demand such as roads, sewers, parks, schools, police and fire departments.

The effect has been that city officials zone sections of their cities as commercial even if the most pressing demand and need is for housing.

“Cities are rational actors and they are following the money,” Pinkston said. “The money is not in housing.”