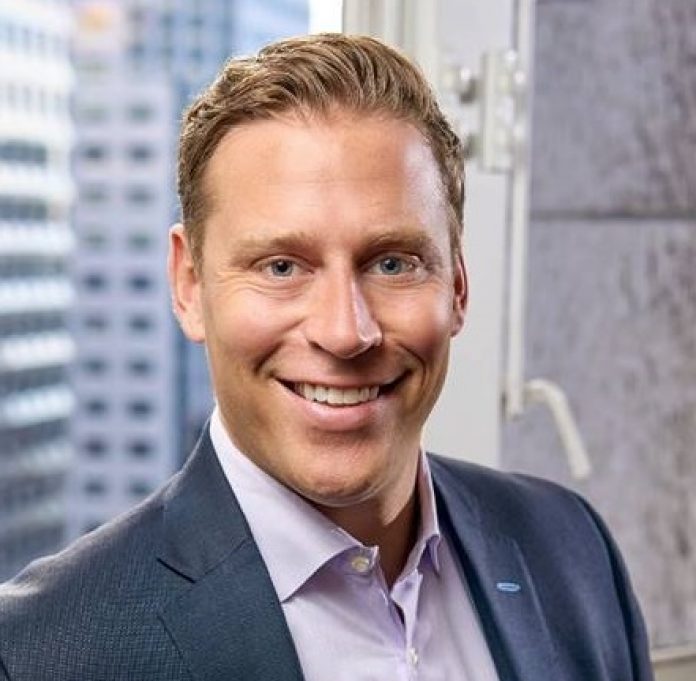 “TMG Partners has been active for over 35 years with more than 70 development projects in the Bay Area Region and including a strong footprint in the South Bay, notably with our one-million-square-foot Platform 16 office development near Diridon Station in Downtown San Jose in a venture with Boston Properties,” said TMG Partners’ Chairman and CEO Michael Covarrubias. “Ben’s combination of market knowledge, development strategy, and entrepreneurial aptitude is the precise addition to our team. We welcome him aboard.”

Since Ben opened the San Francisco office of the John Buck Company in 2011, he managed and grew it while leading high profile projects such as Park Tower and One Steuart Lane.  His responsibilities included new development and value add opportunities, implementation of investment strategy, oversight and coordination of the West Coast investment activities, joint venture structuring, and the origination of new investment opportunities for the firm’s West Coast regional office.

“In opening the John Buck Company West Coast office, I had the tremendous opportunity to be involved in all aspects of development on both the financial transaction and project construction sides,” said Ben Kochalski.  “With TMG’s focus and expansion goals across the greater Silicon Valley, I will be building on this track record, coupled with leveraging my own relationships in identifying new development opportunities alongside this talented, collegial team.”

Prior to the John Buck Company, Ben was a director with InSite Real Estate. His earlier roots were in construction as a project engineer at both Pepper Construction Company and Smoot Construction. After graduating from The Ohio State University with a Bachelor of Applied Science (BASc) in Civil Engineering, he completed his MBA in Real Estate Management, Finance, Entrepreneurship and Innovation at Northwestern University’s Kellogg School of Management. He resides in the Bay Area with his wife and two children.

TMG Partners, founded in 1984 and headquartered in San Francisco, is a full-service real estate development and management company. TMG has developed more than 30 million square feet of property throughout the San Francisco Bay Area, including Emeryville, Marin City, Mountain View, Novato, San Bruno, San Jose and San Francisco. One of the most active developers in this area, the company has developed a variety of office, retail, residential and industrial properties, ranging from office campus and multi-story properties in urban, infill locations to mixed-use retail and single-story suburban buildings. For detailed information, visit www.TMGPartners.com.