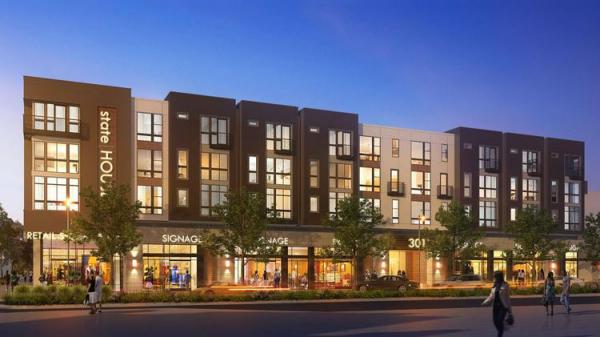 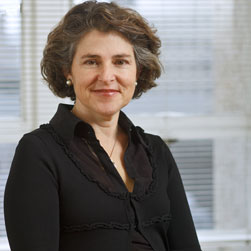 Developers plan to break ground next week on the State Street project, a residential and retail development that will kick off a major revamp of downtown Fremont.

The $100 million State Street project will include 157 units of housing and 21,000 square feet of retail developed TMG Partners, Sares Regis and Summerhill Homes.

“It’s rewarding to do all that planning and then you get to build something — it’s great,” said David Cropper, director of development for TMG Partners. The firm served as the master developer for the city’s Downtown Community Plan, which laid out development guidelines for the 110 acres and was adopted in 2012 after several years of planning.

The downtown plan includes adding more pedestrian and bicycle connections to the Fremont BART station and a new City Hall and plaza space for public gatherings. It also dovetails with the city's rezoning and improvements in the Warm Spring district, where the soon-to-open BART station has attracted plans for thousands of housing units from developers such as Lennar, Toll Brothers and Valley Oak Partners.

“Our vision is to evolve from an auto-oriented suburb into a strategically-planned modern city,” said Clifford Nguyen, urban initiatives manager for the City of Fremont. “We really want a central heart so that when you come to Fremont you can identify that as Fremont’s downtown.”

Construction on State Street will take up to two years. The project, designed by architecture firm KTGY and built by SummerHill, includes ground-floor retail space topped with two types of for-sale housing: 81 flats and 76 townhomes.

Nguyen said downtown Fremont has very little housing and most of what is there is apartments such as Summerhill Homes’ 300-unit Paragon project that was built in 2013.

“There is no for-sale offering of this type of product in our downtown,” Nguyen said.

The desire for a more distinctive downtown started when Fremont was incorporated in the 1950s from a combination of five townships.

That vision also aligns with the current trend of more people wanting to live in walkable neighborhoods close to transit, Cropper said.

“This is more dense than most of the housing stock in Fremont, but it’s not too dense to not attract capital and for residents to want to live there,” he said. “We know that more and more people want to live in urban settings.”

After the State Street project moves forward, Nguyen said he expects developers to propose other projects in the 110-acre downtown zone.

“It’s going to be a remarkable transformation,” he said. “Within 10 years, we’re going to see a lot of changes to downtown.”