How a studio embedded a California city's heritage into commercial interiors 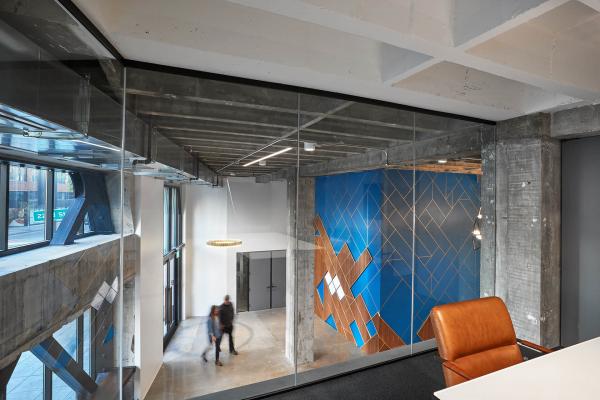 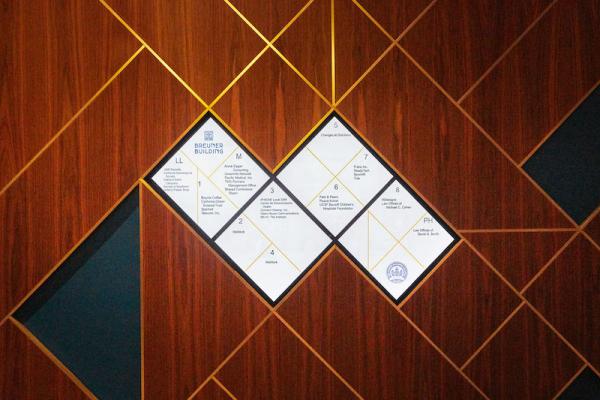 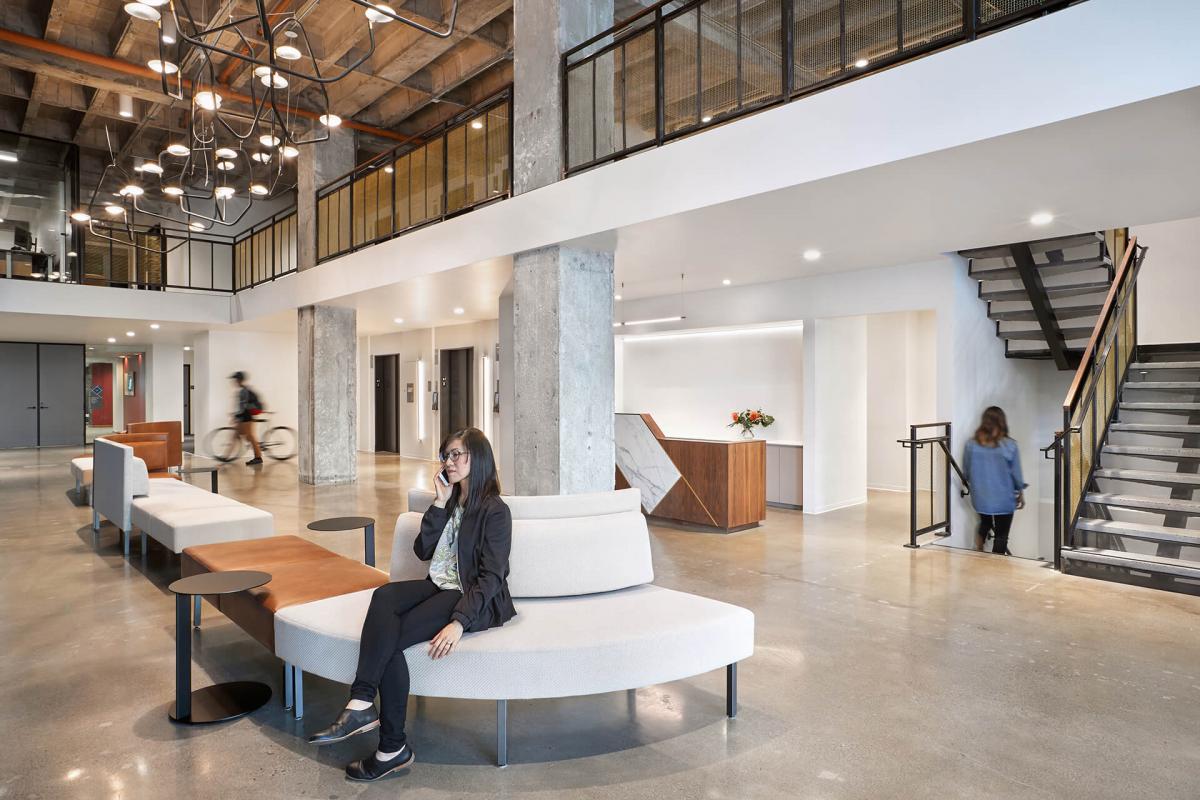 OAKLAND, CALIFORNIA – Long overshadowed by the glimmer of multi-faceted San Francisco, Oakland is rightfully coming into its own as a major cultural destination in northern California. Studio O+A was asked by client TMG Partners to revamp the lobby and shared areas of a multi-tenant commercial building in the heart of the rapidly-shapeshifting city’s uptown – in other words, ‘to refresh old structures for the needs of a new age,’ according to a spokesperson for the studio.

Home to WeWork and other tenants, the Breuner Building is an Art Deco landmark in Oakland, conceived in the 1930s for a furniture company by local architect Albert Roller. O+A’s designers, upon first introduction to the space, were ‘wowed by the enduring beauty of the building’s original details’. Considering the values that have long been attached to Oakland – among them authenticity, hospitality and free-spiritedness – the team set out to create a welcoming interior for the present by highlighting visual language elements of the past.

Breuner’s new interiors are a bold combination of angular, 21st-century grids and the curves of early-20th-century design movements. For the walls, custom graphics were developed to add depth and movement. Meeting rooms offer an expansive view into the lobby, a large-yet-intimate public space that functions as a concourse. Interior details throughout the space, including the hand railings, lighting and furniture, ‘echo the sturdy artistry of classic Art Deco’. And, to complete the transformation, O+A thoughtfully updated the elevators, signage and exterior windows.

‘At a time when the tech sector is increasingly under fire,’ says the spokesperson, ‘It’s reassuring to know that analogue values – sturdiness, tactile integrity, transparency and the rejuvenating properties of light – have the power to guide a new age to healthier, steadier footing.’