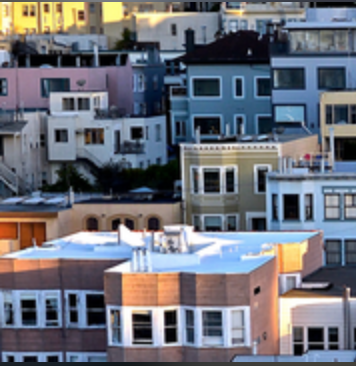 On October 8, California Governor Gavin Newsom signed into law the nation’s most far-reaching bills, which are designed to prevent homelessness, protect tenants from being evicted and make it possible to create new homes for many thousands of Californians. The work was made possible by a collaboration of diverse allies who are attempting to preserve existing affordable homes, protect the families in them and produce more housing at all income levels. They were joined by a broad coalition of elected officials, including Assemblymember David Chiu, who authored several of the recently passed bills and who has made preventing homelessness and providing affordable homes to all Californians one of his signature issues.

On November 4, The Commonwealth Club hosted a panel discussion about the implications of this new legislation as well as what the future holds for addressing the challenge of homelessness and housing in the Bay Area.

The panel included Chiu; Guillermo Mayer, president and CEO of Public Advocates—a key organization that helped advance the public call for a comprehensive housing package; Denise Pinkston, a partner at TMG Partners—a local developer that has been involved in the housing debate at the local, regional and statewide levels and that has been a strong advocate for more housing; and Gina Dalma, special adviser to the CEO and vice president of government relations at the Silicon Valley Community Foundation, where she has brought her leadership into the housing arena.