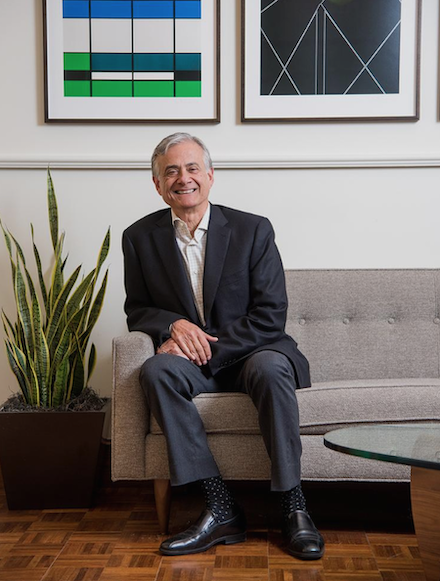 San Francisco's TMG Partners has secured a $220 million injection of cash from an institutional investor to spend on Bay Area real estate.

TMG did not name the investor. The firm expects to leverage the $220 million investment to buy approximately $625 million of office, research and development, residential and mixed-use projects in the Bay Area.

“This separate account follows a successful $165 million venture we formed with this investor four years ago,” said Michael Covarrubias, chairman and CEO of TMG Partners, in a statement.

TMG used the first round of money to buy two office buildings, 1330 Broadway and 2201 Broadway, and a development site in Oakland and an office property in San Jose. The first Oakland investment and the San Jose property were sold over the past year.

Founded in 1984, TMG has developed more than 30 million square feet of real estate across the Bay Area.

The investment follows similar ones that Ellis Partners and Strada Investment Group recently landed, indicating that institutional investors are still very bullish on the Bay Area.