Scott Verges has served as General Counsel for TMG Partners since 1999. In this position he oversees all legal matters for the company. Scott lives in the East Bay and serves as Chairman of the Board of Head Royce School and is a former member of the Highland Hospital Board.

Prior to TMG: Scott has been associated with the law firm of MBV Law (formerly known as Mandel Buder & Verges). Prior to his association with MBV Law, Scott was a principal in the law firm of Cassidy & Verges, which he co-founded in 1990.

Scott received his J.D. in 1980 from Boalt Hall School of Law at the University of California, Berkeley, where he was an associate editor of the California Law Review. 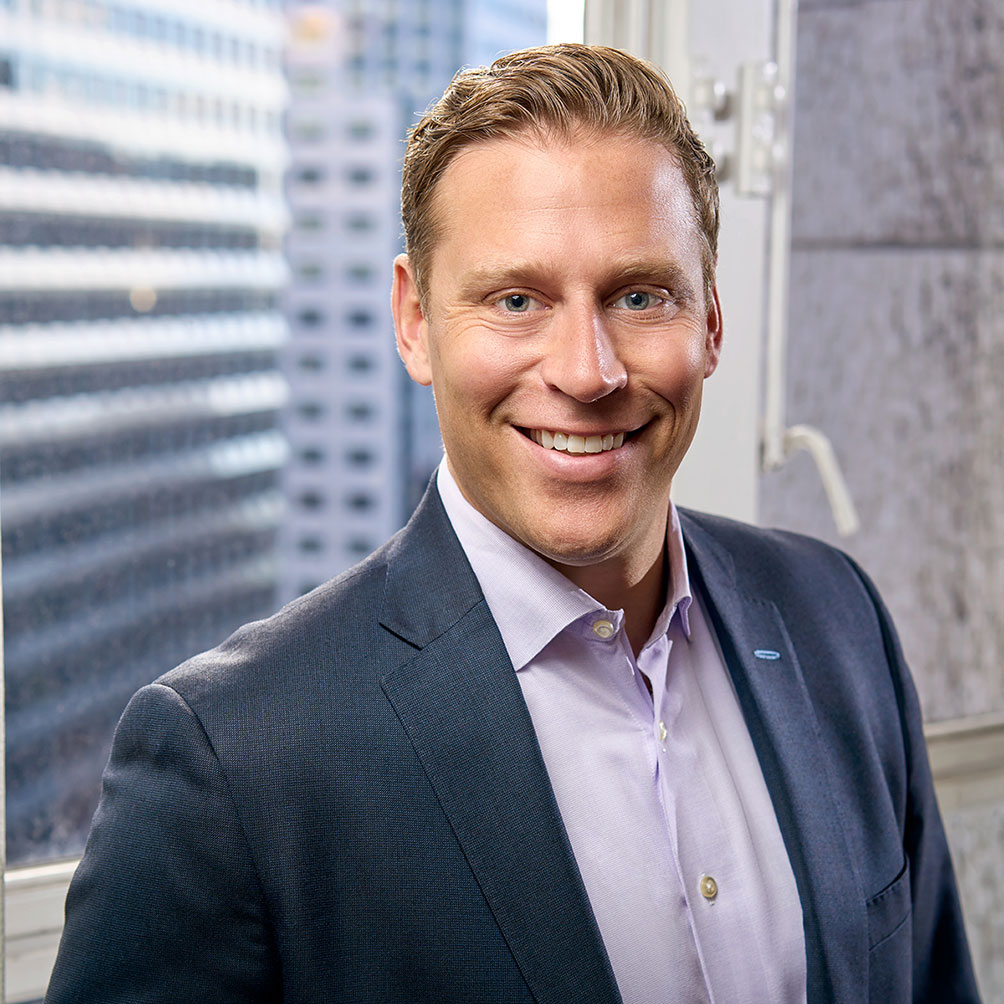 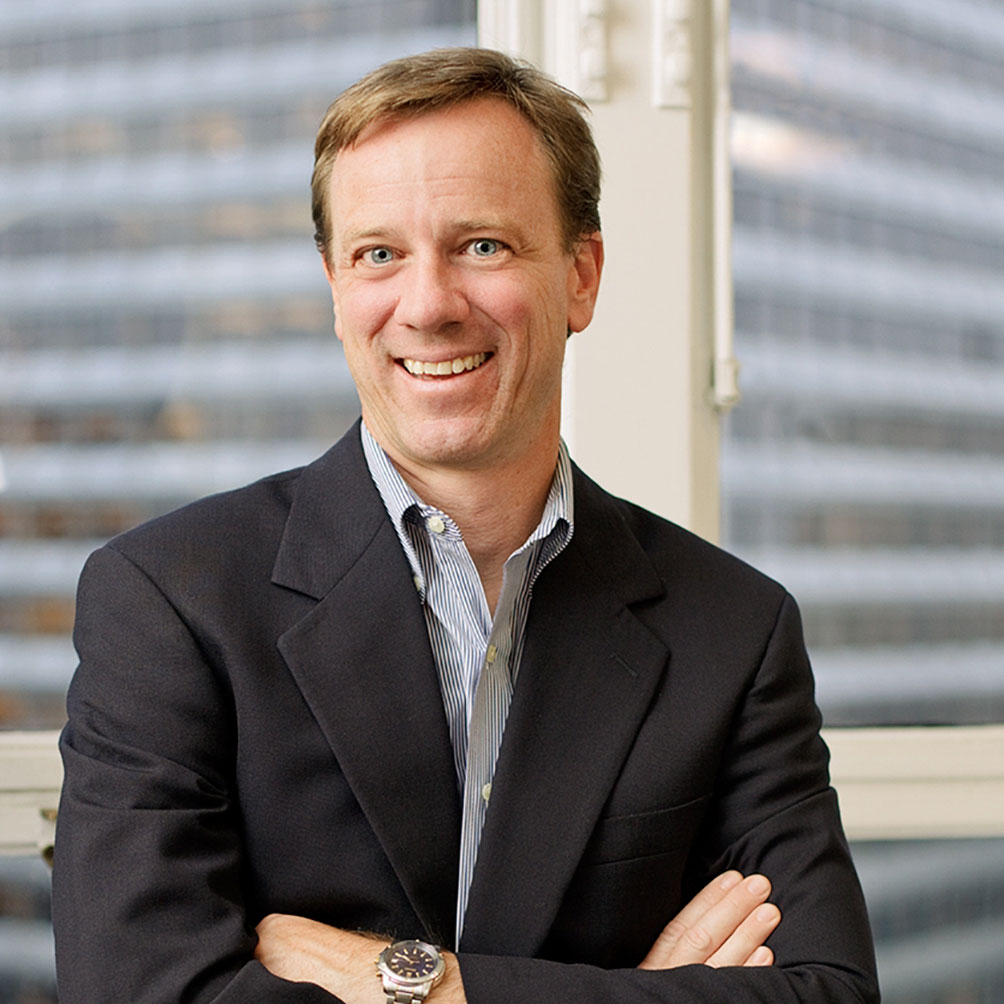